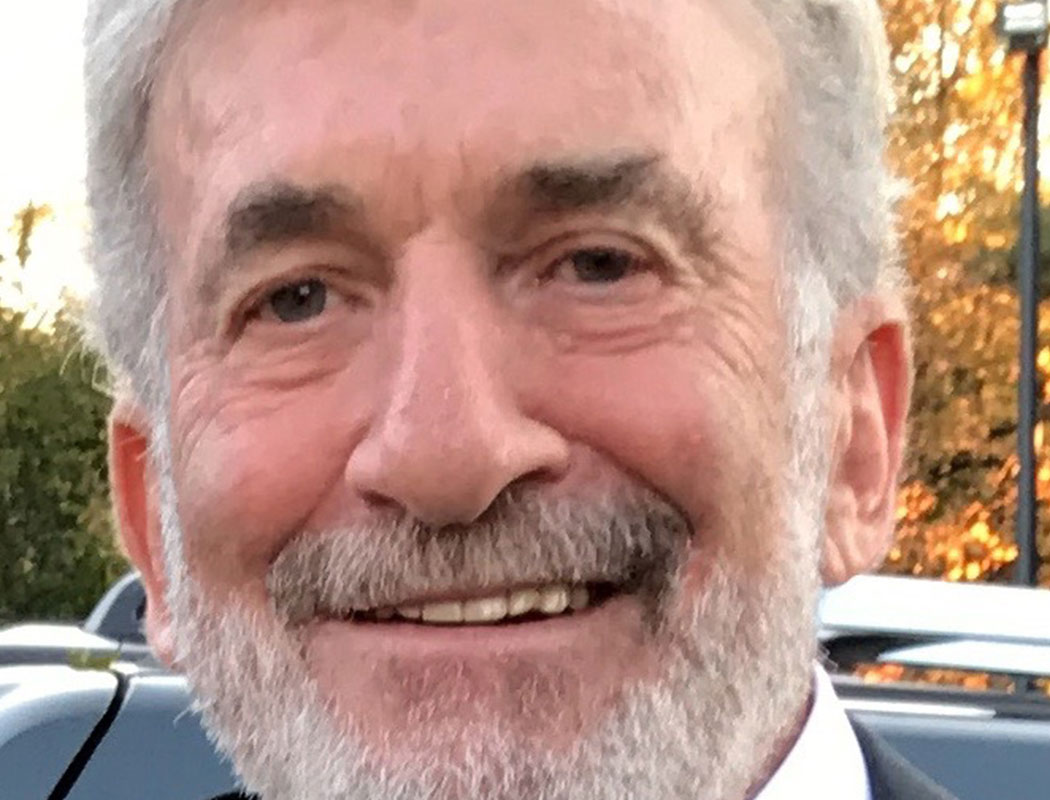 Jerry Migdol is a New York success story. Born in the Bronx, Jerry worked hard, and graduated from Stuyvesant High School, Queens College and Cordozo Law School. He overcame obstacles and founded and built the Migdol Organization, a successful business in Upper Manhattan. Together with his wife of forty years has given back to the Harlem community where he’s lived and raised his family. 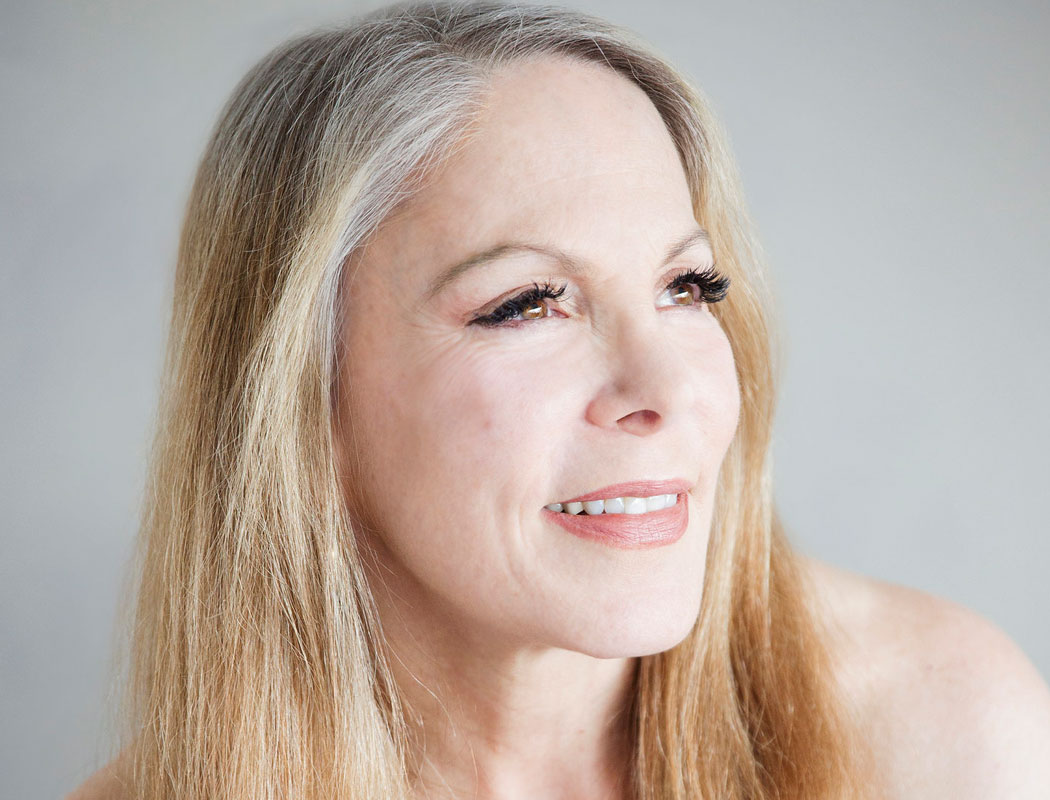 Reverend Sheri Perl Migdol is an Interfaith Minister, a published author and a spiritual healer/advisor.  She has studied, practiced and taught various spiritual disciplines for over forty years, having travelled a unique and diverse path. 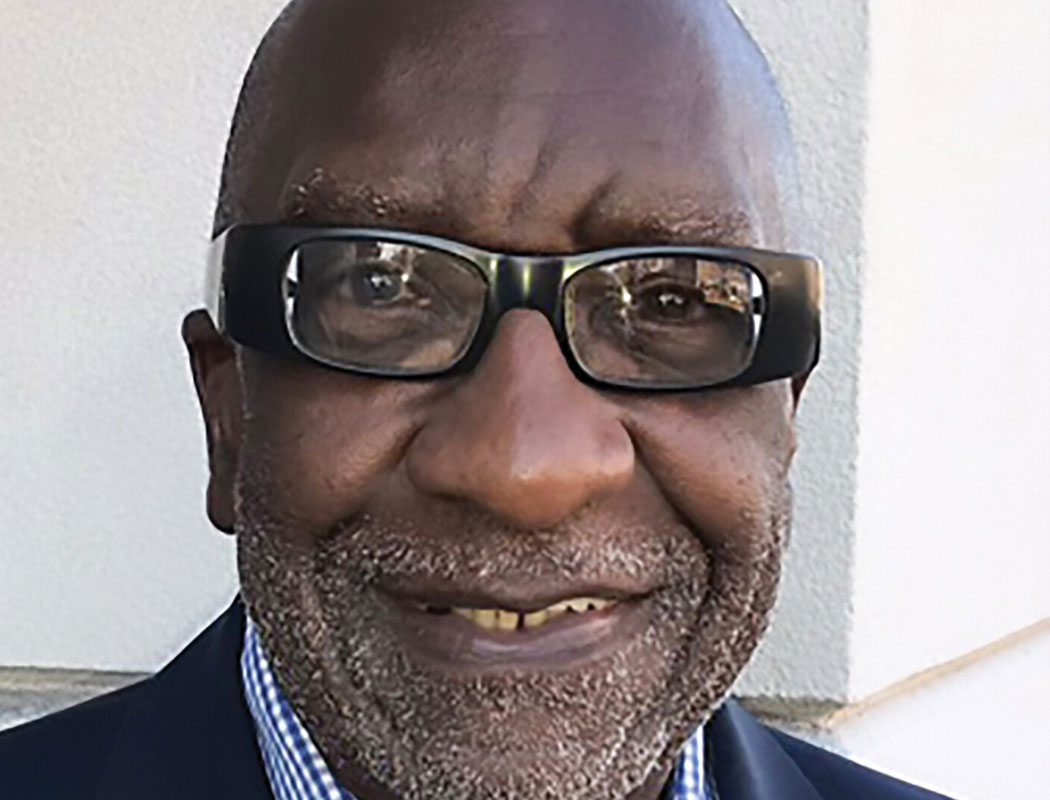 A lifelong resident of Harlem, Stanley N. Gleaton has tirelessly worked to advocate for a better community. He worked in the non-for-profit arena for over thirty years and on CB 10 he has served as 1st Vice Chair and Board Chair for two consecutive terms. 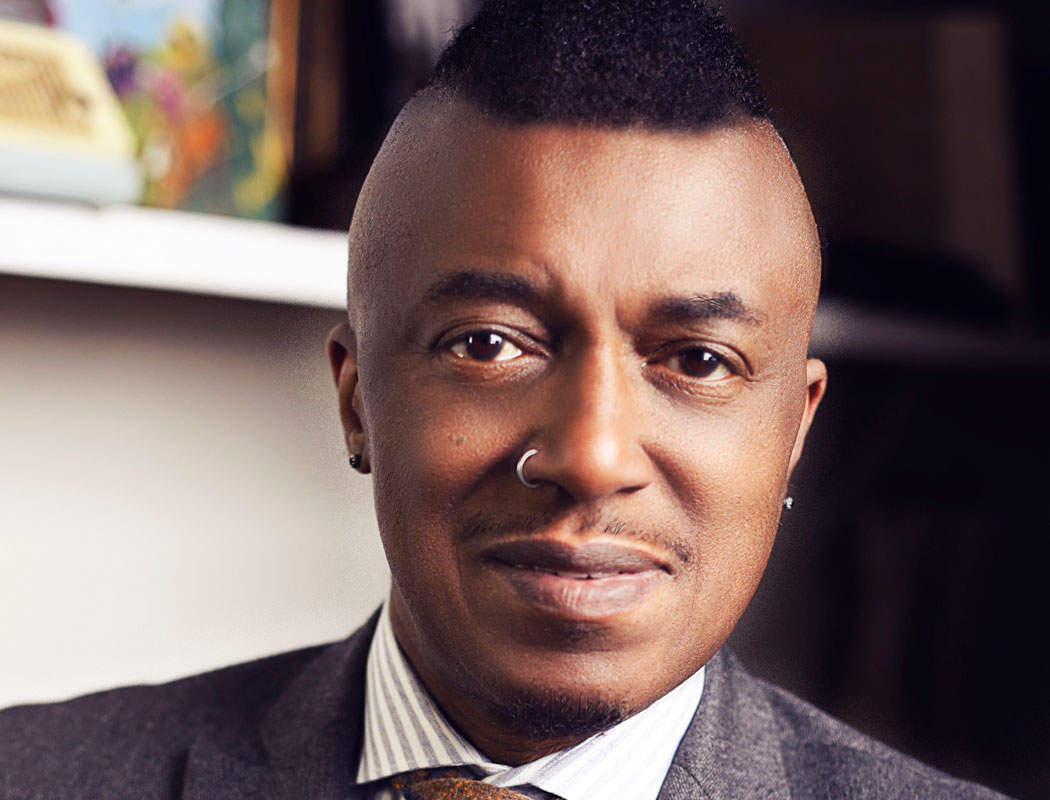 Mic Murphy was the lead singer, musician and co-producer of the pioneering synth duo “The System”. He is well known for singing the group's biggest hit, “Don’t Disturb This Groove,” a 1987 US Top Five Pop and R&B hit. 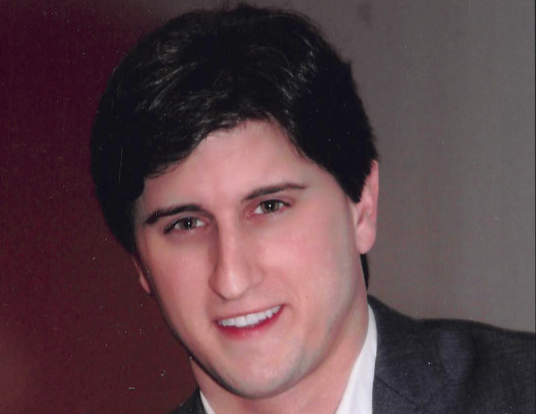 Aaron Migdol is an attorney and real estate operator based in Harlem; Migdol's law practice specializes in foreclosure defense litigation, real estate transactions and advocacy for the homeless, while his real estate company develops and manages a diverse array of housing ranging from multi-family apartment buildings to shelters. 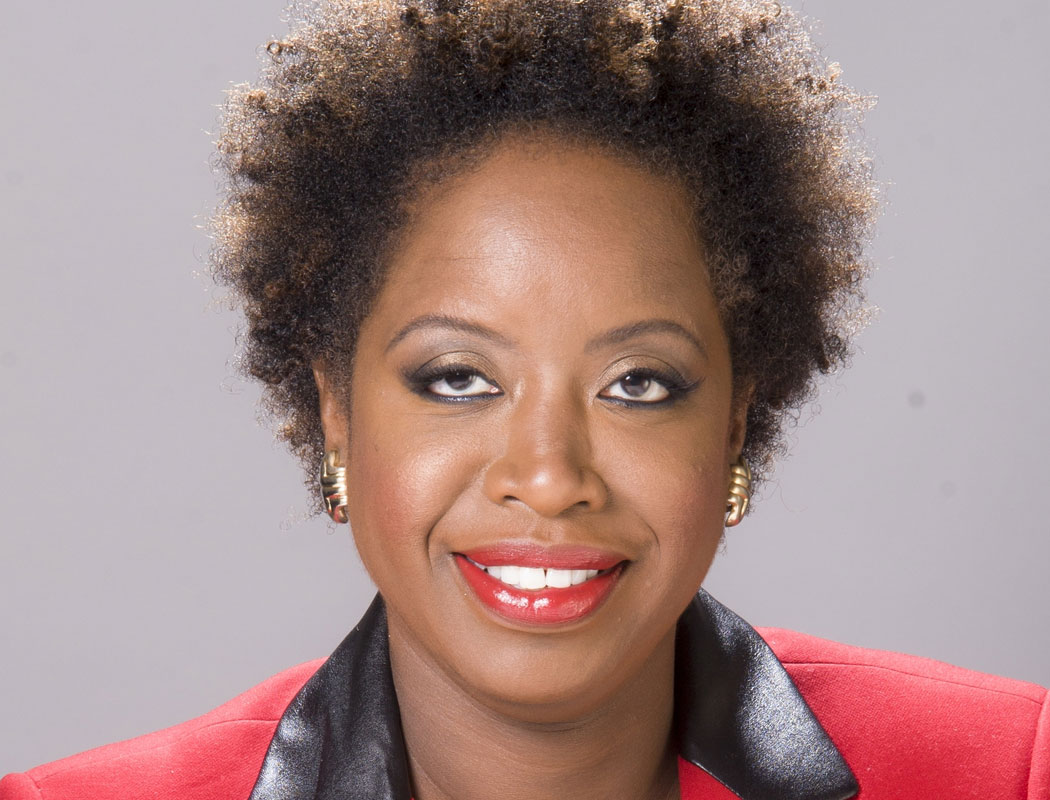 The Hon. Tanya R. Kennedy is a Supreme Court Justice and former Supervising Judge of Civil Court, New York County. She was President of the National Association of Women Judges for the 2017-2018 year. Upon her election to Civil Court in 2005, Justice Kennedy has presided in the Criminal and Civil Courts of the City of New York, as well as the Family and Supreme Courts of the State of New York. 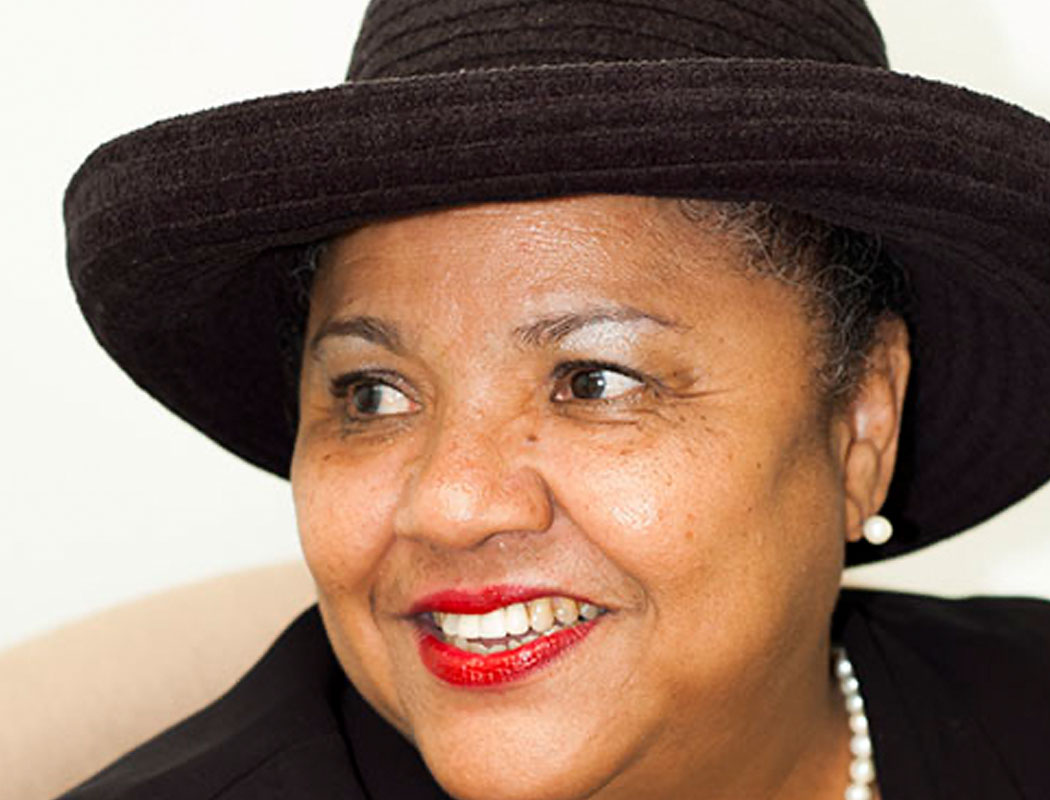 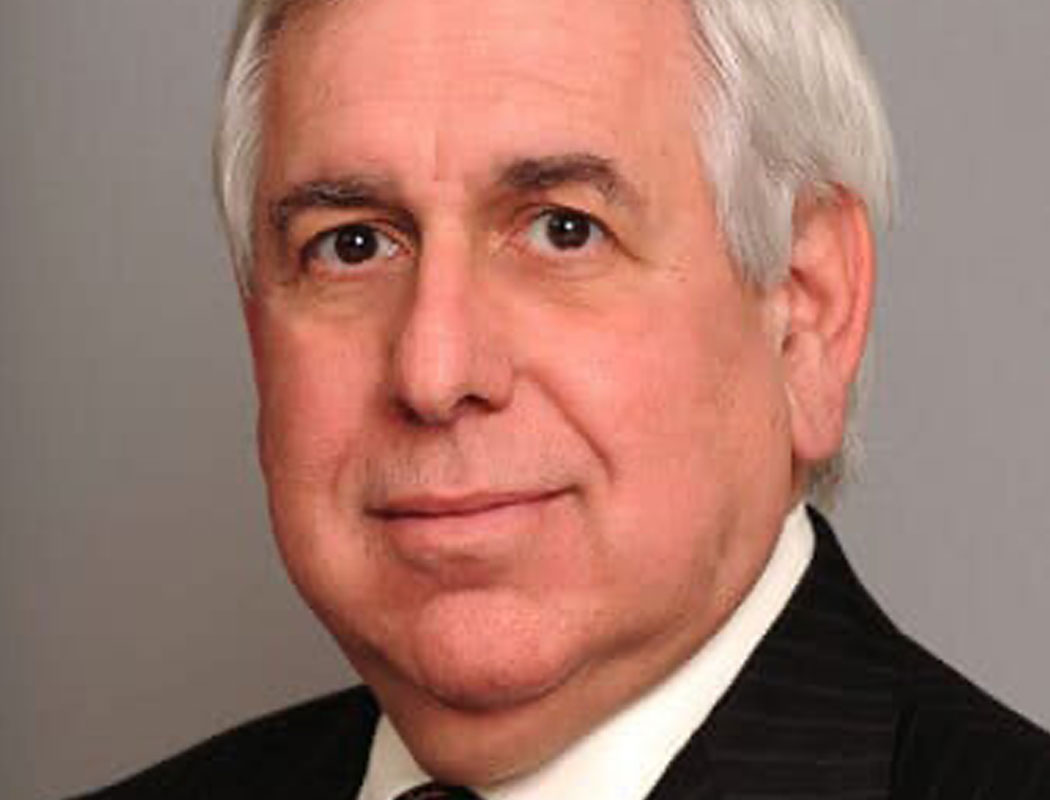 Gary M. Rosenberg founded the law firm of Rosenberg & Estis, P.C. in 1975. Under his leadership, R&E has earned recognition as one of the City’s preeminent real estate law firms. Praised last year as New York Law Journal’s “Litigation Department of the Year,” the firm provides full service representation and advice in every aspect of real estate. 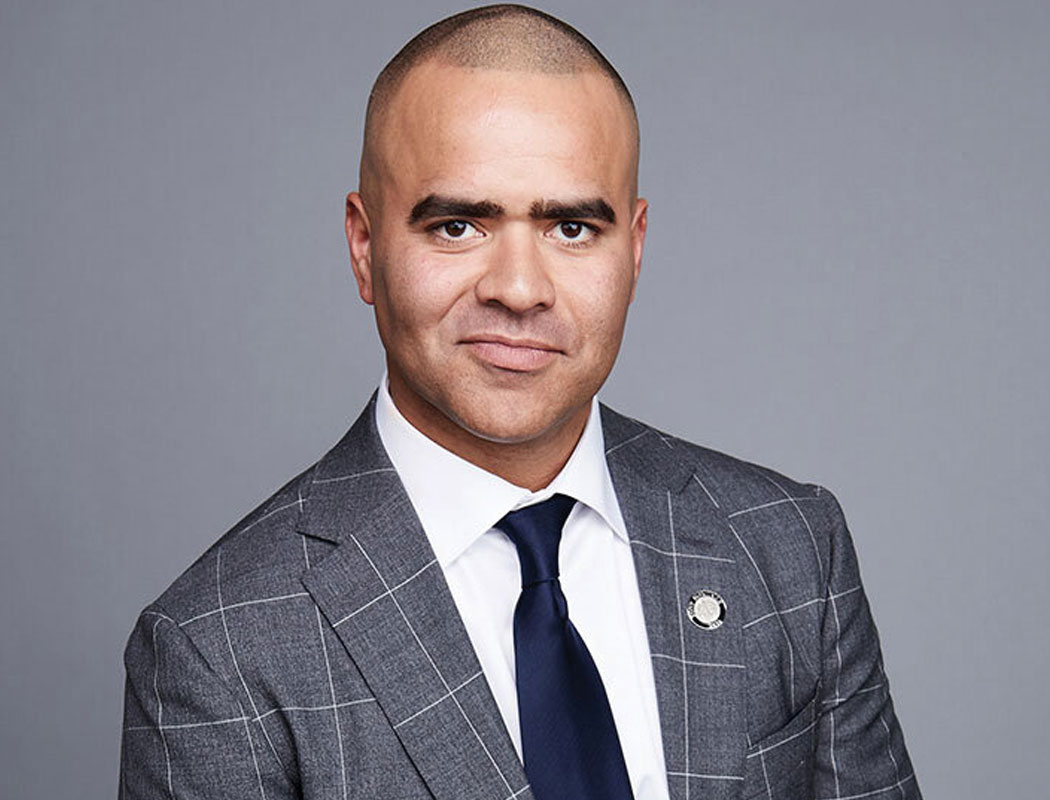 Christopher Neal Jackson has enriched the lives of generations through his work on stage, on screen, and in music and storytelling. A successful actor, singer, composer, and advocate for families facing autism. As a Grammy and Emmy Award-winning songwriter and composer, and two-time Tony Award nominee, his career has traveled down both Sesame Street and Broadway. 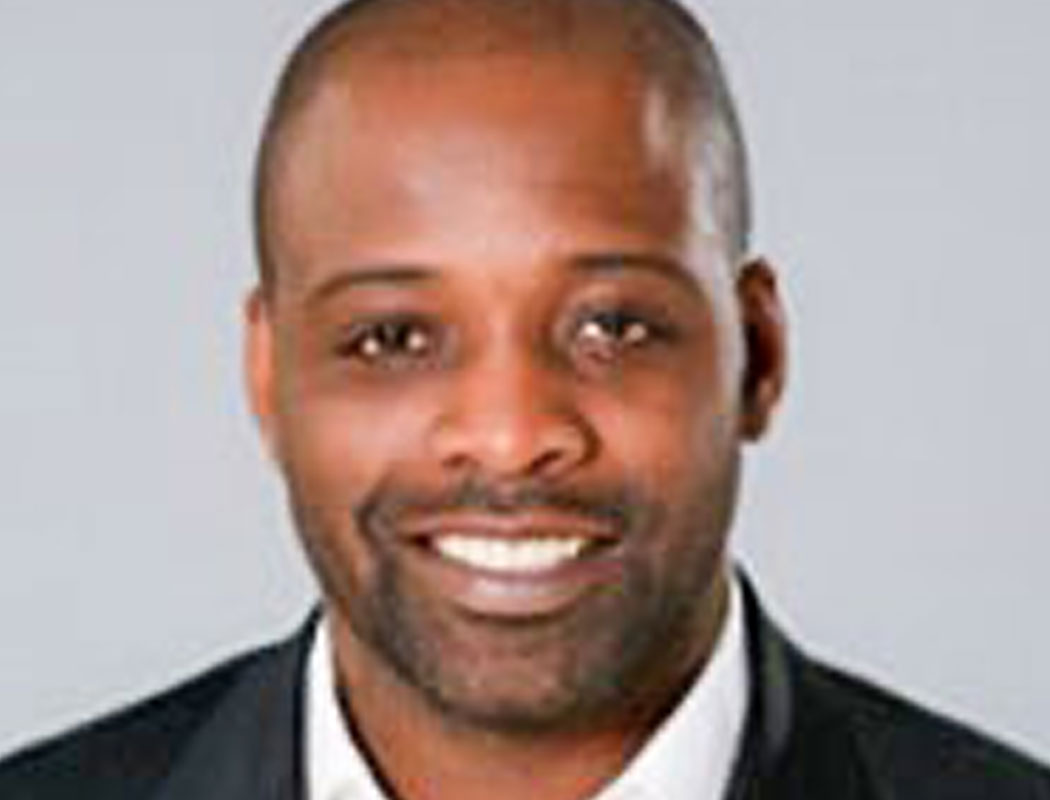 DJ Stormin’ Norman is founder and executive producer of Harlem’s most anticipated summer festival, The Sundae Sermon Music Festival. He originally hails from East London, UK and now is a resident of Harlem, USA. In the 90’s, he was part of a groundbreaking DJ collective that brought the Thunderstorm Mix on WBLS 107.5 NYC. 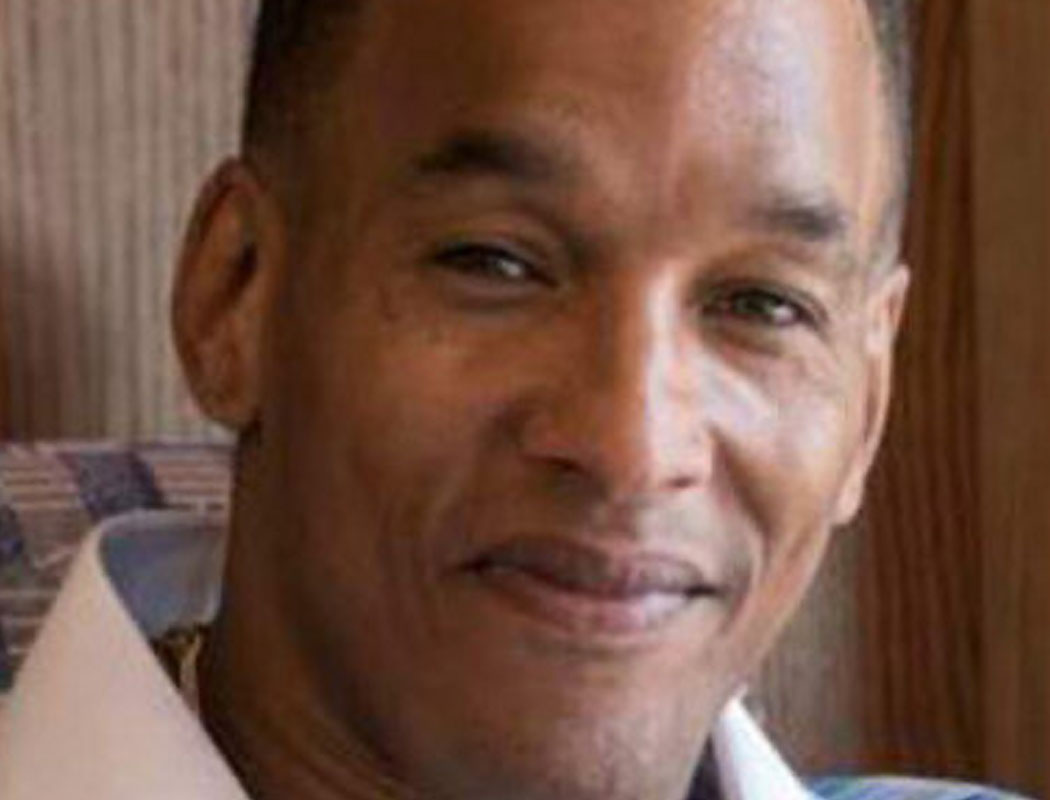 Korey Wise is a Harlem hero who endured more than 12 years of being wrongfully imprisoned and has come back to Harlem to make our community better by advocating for criminal justice reform and fighting for our children. He is the only member of the Exonerated Central Park 5 living in Harlem and now serves on the Board of Friends of Public School Harlem. 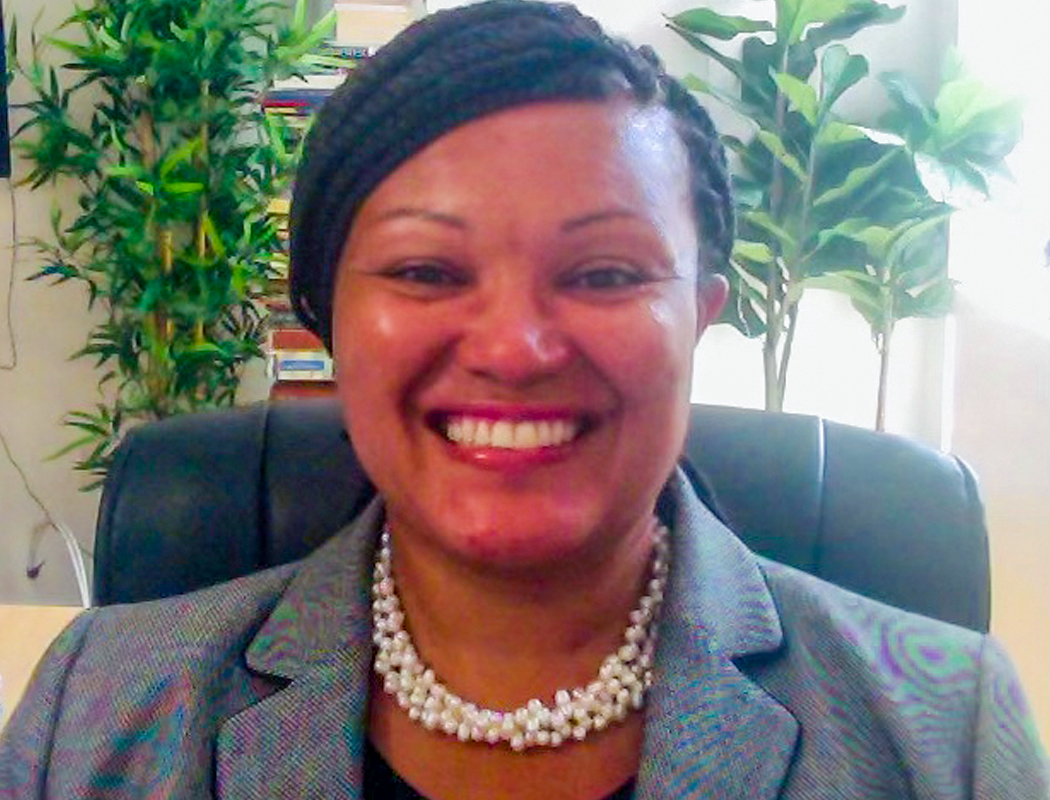 Afiya Jordan is an attorney who currently leads the Corporate Affairs team for Panasonic Corporation of North America. She has been a resident of New York City for 25 years and in that time has focused on giving back to the community through pro bono work and community service. She particularly enjoys mentoring first generation college students like herself.